"Keren Kayemeth LeIsrael" (KKL) played a major role in founding the State of Israel. Since its establishment in 1901, KKL has served as a trustee in the name of the Jewish people over the Jewish lands of Israel. KKL owns approximately 12.5% of the total land. For over a century and still today, KKL is in charge of developing the lands of Israel for a sustainable future, supporting national environmental projects, R&D and environmental education.

KKL is Israel's largest and the oldest environmental organization.

KKL is leading the way for a more sustainable Israel. Operations in Israel are concentrated into six main action areas that include:

KKL advances relations with countries, organizations and people worldwide that wish to cooperate with Israel to promote environmental projects and knowledge exchange. KKL's partners are spread throughout the globe, each one of them working to advance the principles of harmony between people and their environment in Israel and around the world. KKL has over 40 offices around the world.

This webinar aims to bring awareness about KKL and its activities to Chinese audience. If you are interested in topics of environment, sustainability, new agriculture, water and land, and education, or you're a Israel-lover, please come and join us to meet KKL!

Connect with 62 people attending this event 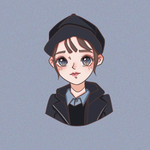 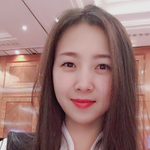 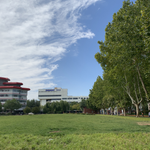 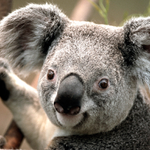 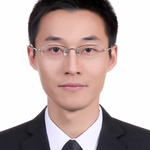